Why Google Should Be Part Of Your Social Media Plan. Again. 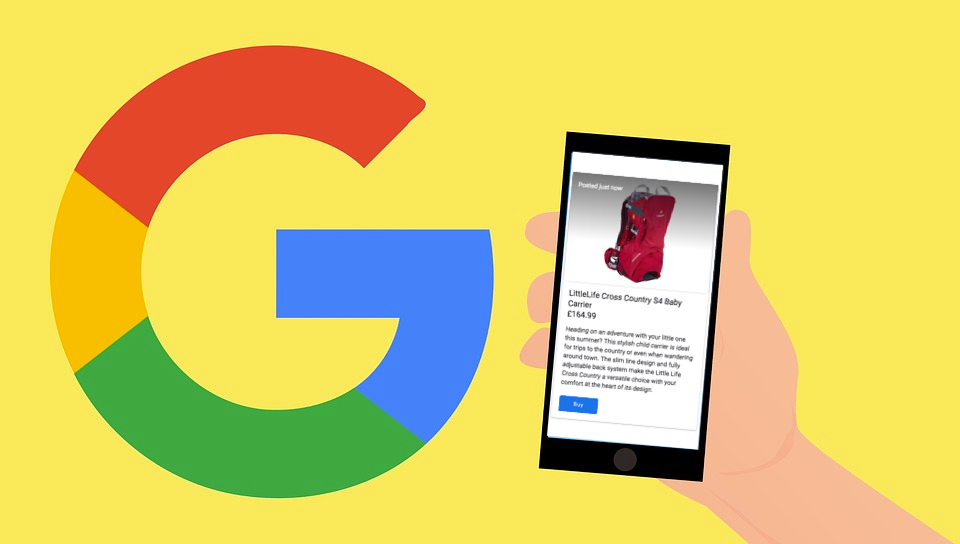 Poor old Google. There was so much promise when Google+ was released. First defined as a social network, then later as “a social layer across all of Google’s services”, it shot to fame, gathering 25 million users in a month.

Then it rose even further, coughed, spluttered and is now considered by many as a graveyard of social media, cast aside by users and brands alike.

Enter Google My Business. In June 2017, Google rolled out Google Posts for My Business for all users. It was a stroke of genius. Google posts allowed businesses to create social media style posts that show up across Google search and Google Maps.

Let’s give that some context. According to the most recent report from Ofcom, more than 40 million people visited YouTube and Google search in March 2017. That’s a big audience to display your posts to.

That is a social media managers dream come true.

It got even better for retailers in June. Google announced two new post categories are available: products and offers. Events and general posts were available when Google posts launched.

If you include Google posts into your social media plan, you can not only highlight what’s new or upcoming events, you can also highlight new products and offers.

Remember, Google My Business works based on individual business locations. That means that for BrewDog’s 36 bars in the UK, and for each and every Waitrose store (such as St. Albans, Harpenden, Beaconsfield, Berkhamsted or Watford), a unique post can be created that is personalised and relevant to the local area, based around events, products or offers.

Given many high street retailers are struggling, this could be great opportunity to drive people in store.

That is why I believe Google posts should be an important entry on your next social media content plan. 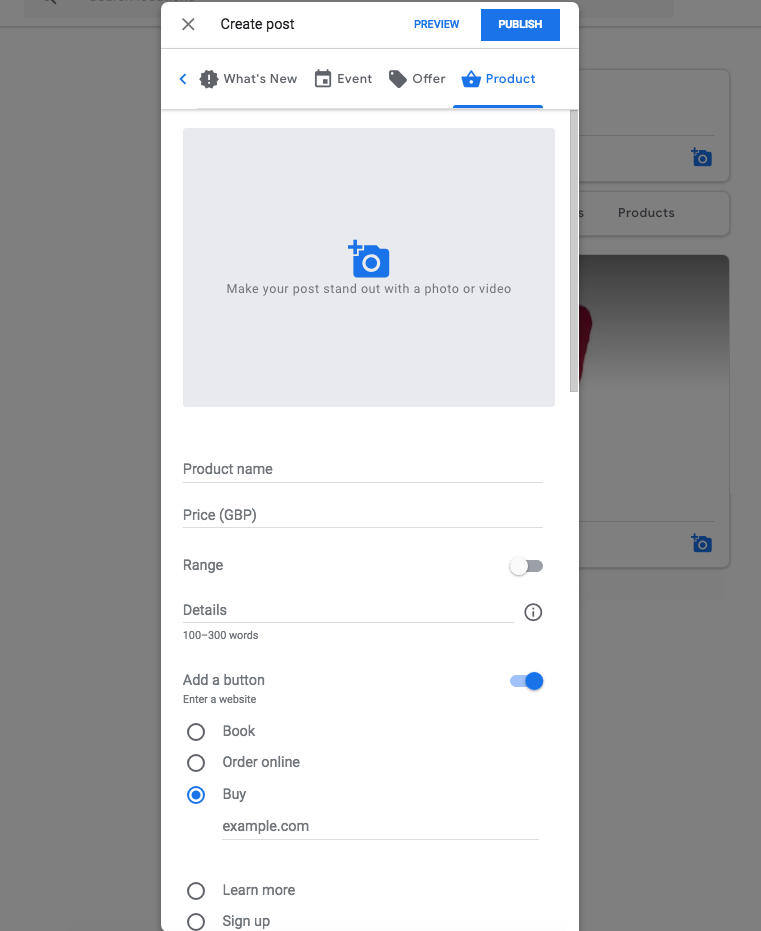 For more information, check out the updated Google support page for posts .