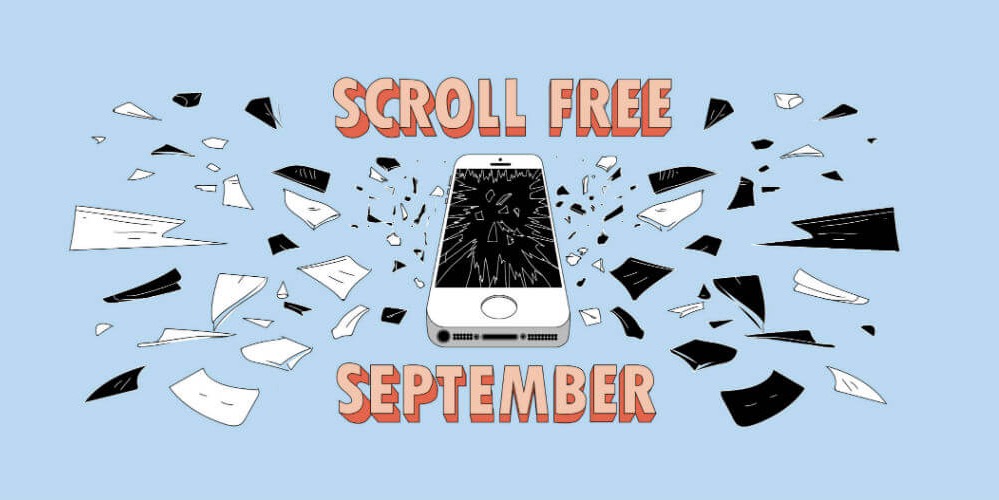 The introduction of the iPhone in 2007 sparked a revolution in the way we, as humans, communicate online and with one another.

Alongside the smartphone boom grew the social networks. Facebook, Twitter, Instagram and Snapchat began to soak up our smartphone time. We connected with people we hadn’t seen in years. Old colleagues, school friends and old flames. Social media – in all it’s freshness – became the number one online activity.

But lately there has been a shift in the way social media is viewed. Younger generations have removed themselves off Facebook. Users are becoming aware of how fake images (and users) can be on Instagram. Social media soaks up more of our time than ever before, and despite all of its positives, it’s becoming clear too much screen time is starting to have a damaging effect on our health and relationships.

Facebook and Instagram now let you track your screen time, and whilst that is a good step forward, they won’t stop you from browsing and liking, or force you to dig into the Settings menu to extend your time limit. You need willpower to cut yourself off.

Earlier this year I met up with my brother-in-law to discuss the general topic of digital detoxes, and being mindful about screen time. He has since set up a company called Mind Over Tech that provides workshops that give you the time and space to look objectively at your own personal relationship with technology.

Have you ever thought about your relationship with your phone? Is social media making you a little anti-social? If the answer is yes, and your conscious that you spend too much time on your phone, then the NHS and Royal Society For Public Health (RSPH) may have the answer.

The RSPH raised concerns about the potential impact of social media and screen time on our mental health and wellbeing, after publishing a report last year that highlighted a range of potential negative effects of social media, including anxiety and depression, negative body image, cyberbullying, and lack of sleep.

With that in mind they are promoting Scroll Free September, a campaign that offers a unique opportunity to take a break from all personal social media accounts for 30 days during September. If like me, you use social media for work purposes, then that’s ok – work use and instant messaging apps can still be used!

If cutting all social media use for an entire month seems a bit too extreme, you can also get involved in other ways, such as giving up social media in the bedroom, or not using social media after 6pm. Check out all the ways you can get involved at scrollfreeseptember.org.

We’re a digital marketing company. We provide social media campaigns for brands, so why would we encourage people to stop using personal social media accounts and potentially impact our campaigns? Because there is a bigger picture, here. Health is one of the most important things in life, and if we keep going the way we’re going with screen time and social media, it is going to severely affect the generations after us.

I came across a campaign in the US called the Truth About Tech last year, which aims to highlight the dangers of too much screen time, and provides a road map for kids’ digital well-being. Here’s a snippet from one of their reports:

“Nearly every child under 8 in America (98%) has access to a mobile device at home…and while technology is often a catalytic force for good, it’s overwhelming presence can have real human costs. Our kids’ feeds are flooded with bots, fake news, hate speech and apps that are designed to grab their digital identities and keep them clicking.“

So whilst social media and screen time in general is important to us, so is the mental health and wellbeing of those that use social media and the other apps that keep users glued to their screens all day.

Fancy giving Scroll Free September a go? Let us know how you get on!