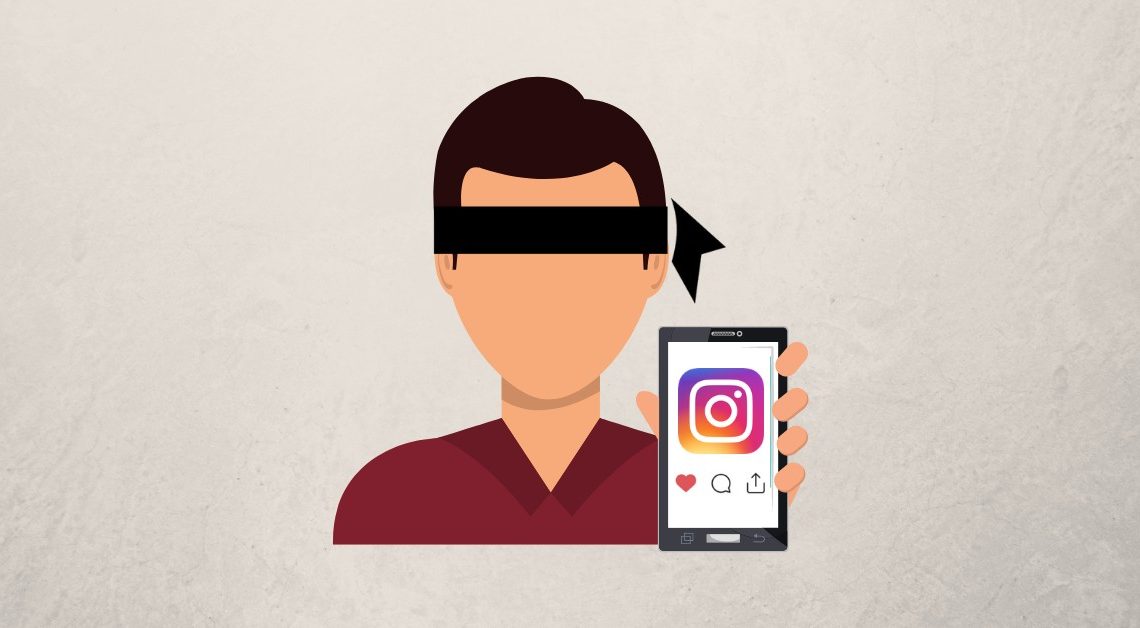 From a digital marketing and a travel blogger (I refuse to use the word influencer) perspective, I’m in favour of Instagram removing the Like count from posts.

A few months ago Instagram announced that they would be running a test that hid the number of likes and video views a post gets as part of a test to see what impact it would have on the network.

Today, Instagram announced they will be rolling that test to Australia, Brazil, Canada, Ireland, Italy, Japan and New Zealand, so if you like in one of those countries you will no longer be able to see how many likes or video views another post received. 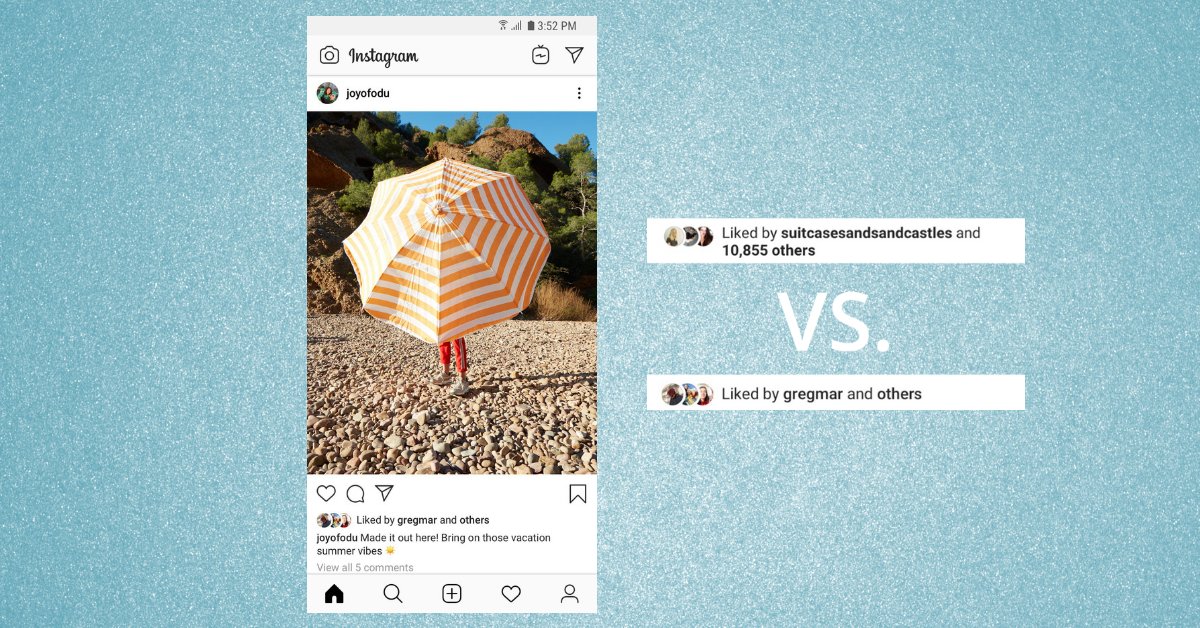 The news has had a mixed response in the digital industry, with many questioning what metrics they should now measure instead of likes.

But why were likes being measured in the first place?

Likes are a vanity metric. A veil that has no bearing on metrics that matter for brands, such as site traffic and sales. So from a digital marketing perspective I think it’s a great idea because it will make brands and agencies focus on the metrics that matter.

From an creator perspective, removing the like and view count will hopefully drop a huge weight off the shoulders off authentic influencers and allow them to be creative again, without a scorecard dangling over their head.

This is just a personal opinion, but it felt like influencers were becoming….desperate. Desperate to get likes so they could report back to the brands and PR agencies they work with that their engagement is still great, despite the ever declining organic reach. If Instagram roll this out to the US and UK anytime soon, hopefully it allows Instagram to go back to being a bit more…well…social.

So what impact will this have if the likes removal is rolled out globally? Here’s my 2p worth:

What do you think? If Instagram removes likes and the like / video views count in the UK, do you think it will have a positive impact?